The Coda symbol can be used in two different ways in iReal Pro to define how the form of a song is to be played. 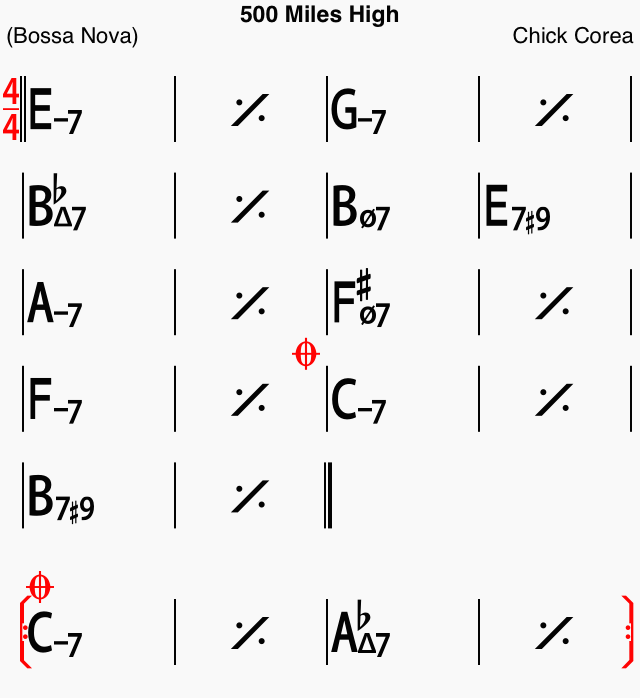 One way is to use the Coda as what is sometimes referred to as outro or tag.
As seen in 500 Miles High, the Coda will be played only once at the very end.
If for example, you set the player to repeat 5 times, the main part of the song will repeat 5 times and finally jump to the Coda during the very last repeat right before the C-7 chord. 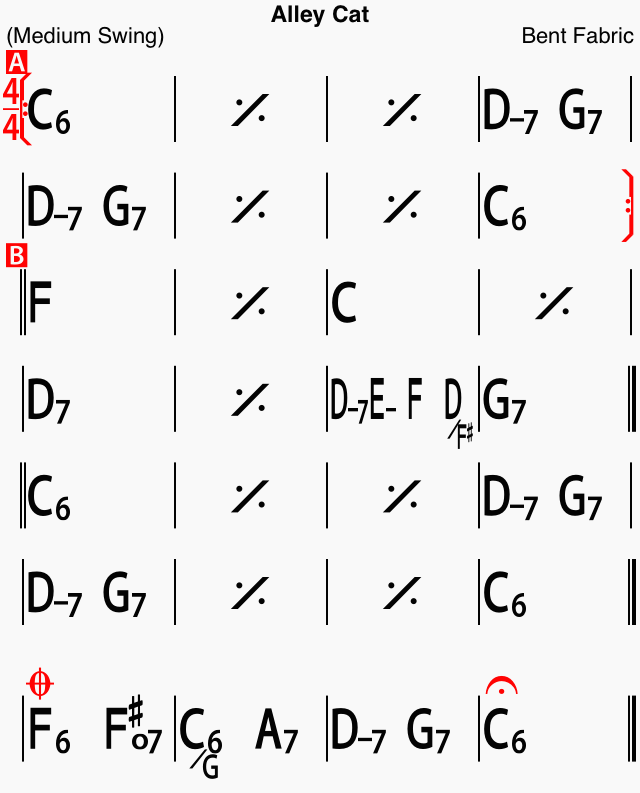 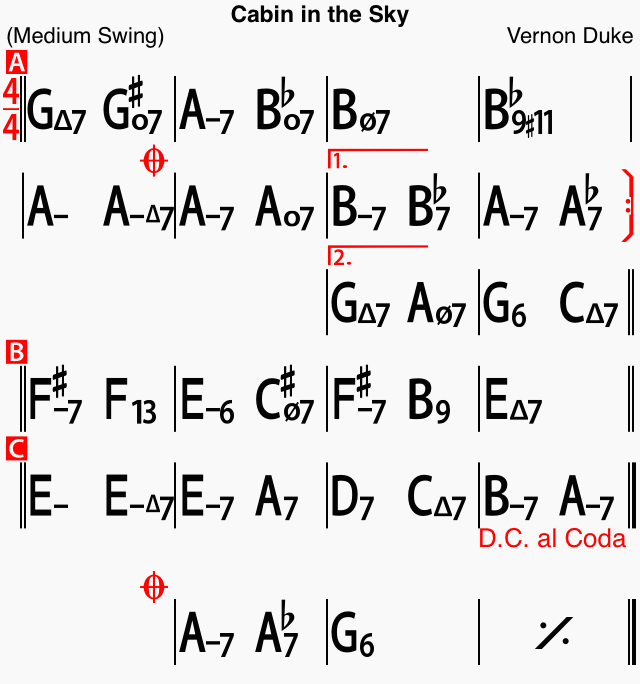 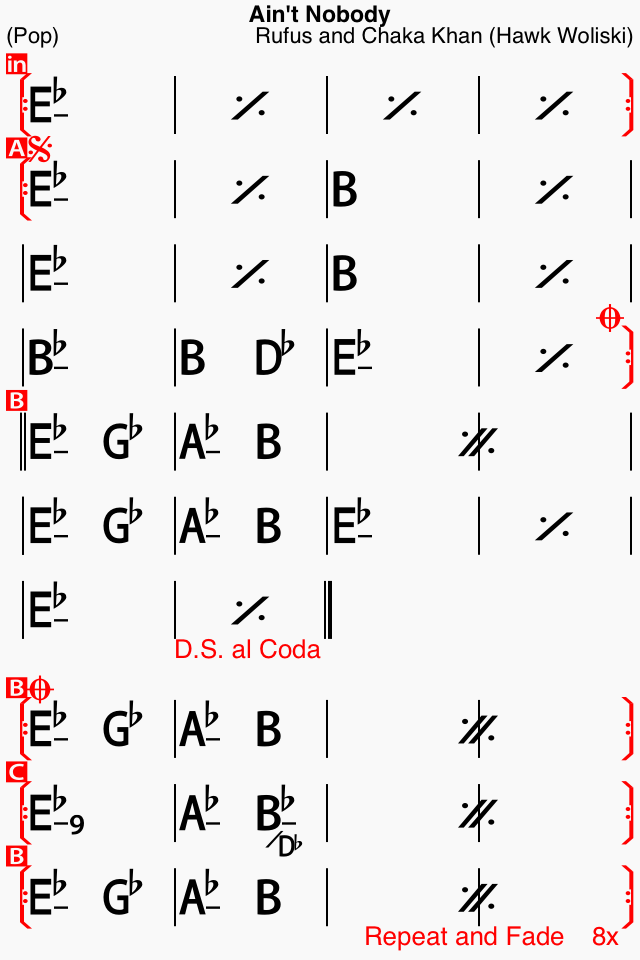 Note that if you set the number of repeats to 1, the two types of Coda will behave in the same manner and only play once at the very end.
As you can see form the examples, the convention is to put the "jump from" Coda symbol at the end of the measure and the "jump to" Coda symbol at the beginning of the first measure of the Coda section.
To better understand how the Coda symbol works I recommend experimenting on your own and looking at other examples from the charts available in the forums in the main lists like Jazz, Brazilian, Latin, Pop...